writing credit listed along side track title. copyright to the respective authors

A project for a friend of a friend for her special day. She wanted Lois & Clark wedding cake topper with the suit and dress to match the Bride and Groom's. 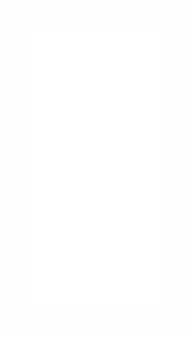 The Scarecrow's friend Daryl from Texas SP&R approached him to help out on a knife project he had going.  He had the handle carved but it still needed the guard and skull topper.

​Below is a w.i.p. of the skull top being sculpted.

A mix of songs from those long gone music years. The first 6 tracks are selects from The Elektric Gypsy Trips debut album "Menus, Vices and Virtues".  7-9 are demos from the original Scarecrow Studios home recording studio from the second iteration of The Elektric Gypsy Trip. Track 10 is a demo from the short lived Mars Erotica. Recordings of the groups like Mandrille, Father Freak's Scarecrow, Protochrist and others are lost to time.

THE SCARECROW VERY RARELY TAKES COMMISSIONS, BUT SOMETIMES... FOR A FRIEND, THAT'S DIFFERENT. AND COLLABORATIONS ARE ALWAYS FUN. HERE'S A FEW PROJECTS HE'S TAKEN ON WITH, OR FOR, FRIENDS AT DIFFERENT TIMES. PROPS,  A BOBBLEHEAD AND MORE.

Drum programming and percussion on tracks 7, 8. 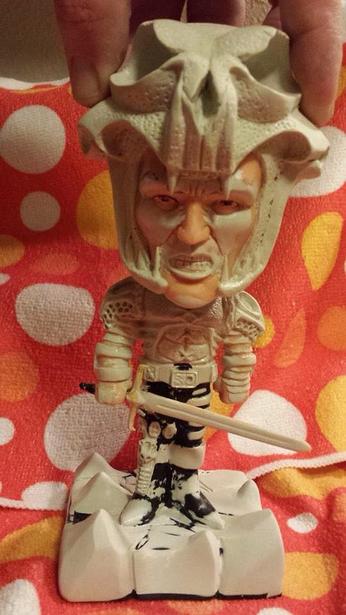 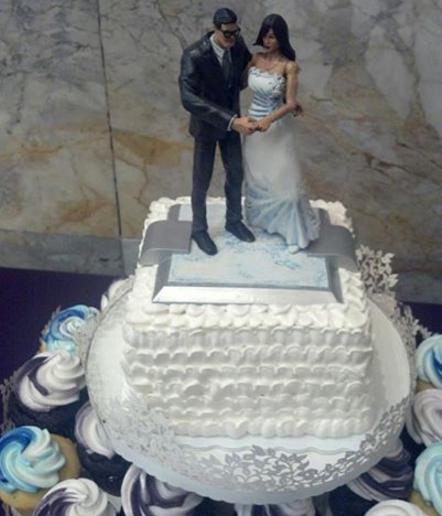 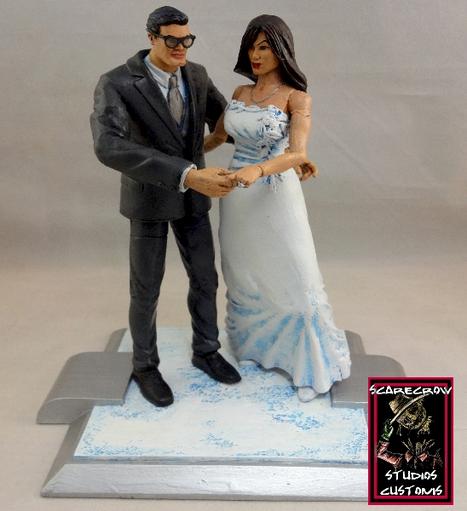 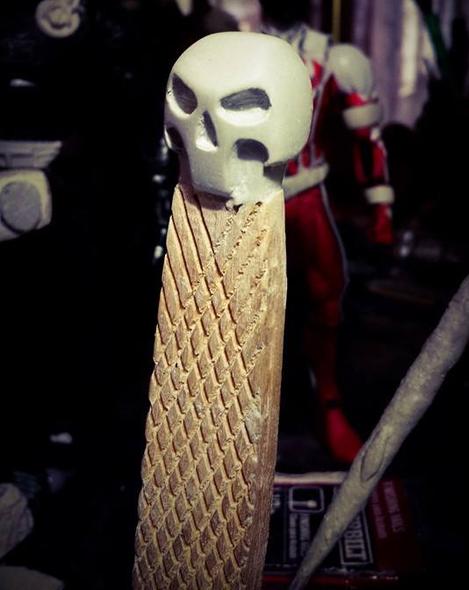 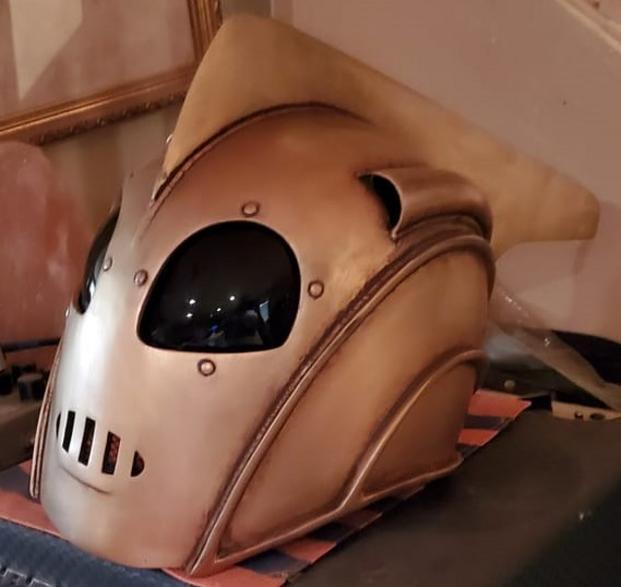 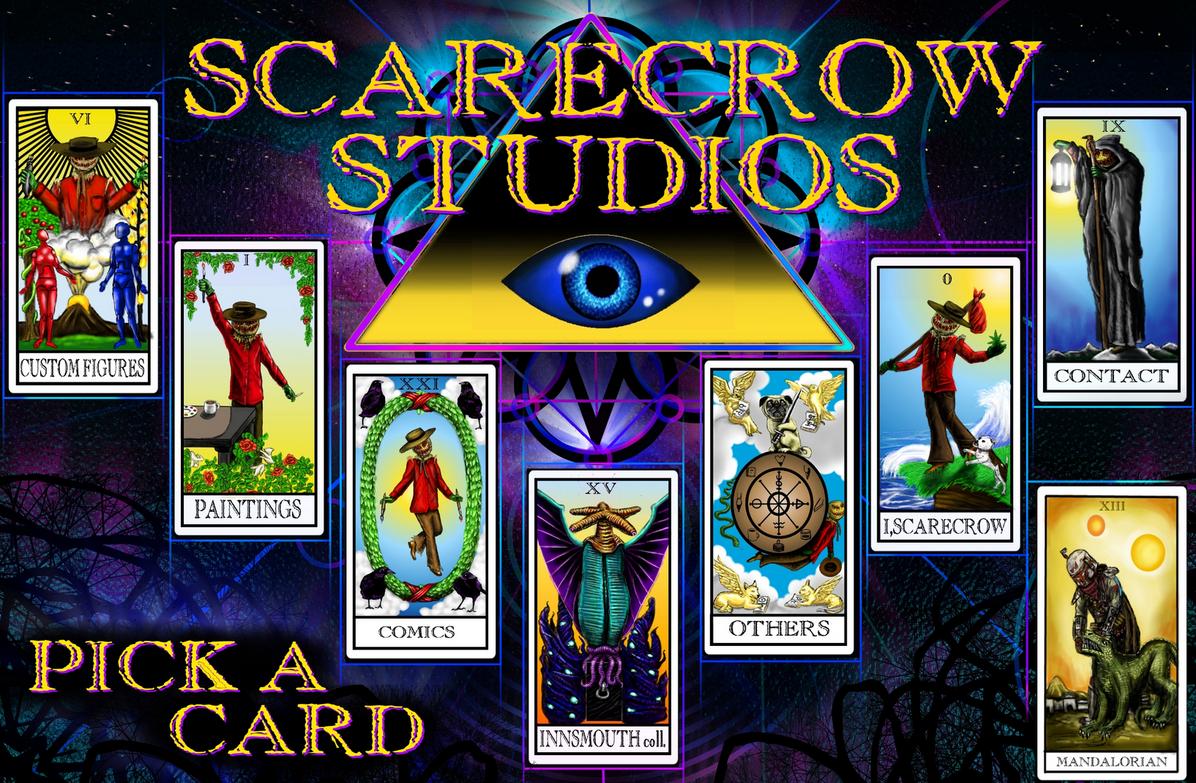 RESIN CAST ROCKATEER HELMET. THIS WAS A B PULL CAST I HAD TO RESHAPE AND FILL A BIT. HEATED UP ACRYLIC AND MADE THE BUBBLE LENSES. CUT SOME METAL MESH FOR THE MOUTH HOLES. PAINTED AND WEATHERED.